The Frictionless Selling Framework: Moving from the Funnel to the Flywheel 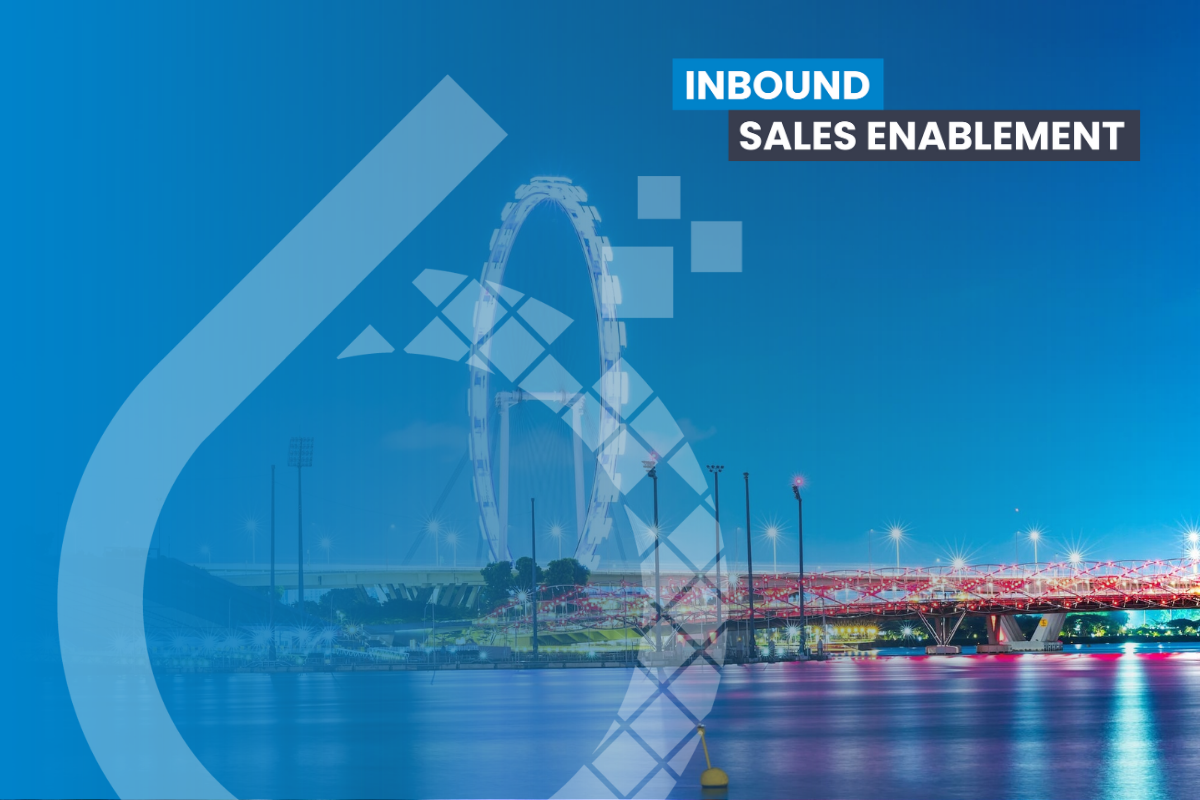 The Frictionless Selling Framework: Moving from the Funnel to the Flywheel

Some say that the traditional sales funnel is dead. Is it? Not exactly. Think about what actually happens in the sales funnel. At the top of the funnel, you draw in a large amount of casual visitors. A smaller number will decide they want to learn more, and move into the next stage of the funnel. A smaller proportion of that group will choose to convert.

This still happens. The fundamentals of the sales funnel are still relevant. The problem with the sales funnel, however, is that the model assumes that prospects enter at the top, leave at the bottom, and that’s it. But as we now know, that isn’t always the case.

Even after a deal has closed, customers don’t exit the funnel. In fact, they can have a huge impact on it. Imagine a customer uses their new product, likes it, and leaves a review. This review can massively influence those at the top of the funnel. There’s no straightforward, linear journey downwards, which is why the funnel is a little out of sync.

So while the sales funnel may be outdated, it’s certainly not useless. It just needs a modern update, and that update is transforming the funnel into a flywheel; a framework that can have a massive impact on inbound sales results by facilitating frictionless selling.

What is the Sales Flywheel & How Does it Create Frictionless Selling?

The idea is that, with ongoing and aligning input from all three areas - marketing, sales, and customer success - the wheel will spin faster and faster, with absolutely zero friction between business and customer. Ultimately, the sales flywheel creates frictionless selling.

But what exactly is frictionless selling? Let’s go back to basics, to the very beginning, and look at the core question. What is the biggest challenge in sales? You might think that the answer is the changing buyer’s journey, or needing to understand how to build a remote sales team but it’s not.

The biggest challenge in sales has always been - and always will be - the fact that sales reps and buyers want different things. Namely, that sales reps want to sell, but prospects don’t always want to buy. The differences create friction between the business and the buyer.

Ideally, what businesses should be striving for is to introduce a cross-departmental inbound sales process that works to add force to the wheel to help it spin faster while at the same time trying to reduce any friction that could slow the sales flywheel down… or even bring it to a screeching halt. And the good news is that most sales teams will already be doing what it takes to power the flywheel through their normal day-to-day activities:

So why isn’t the wheel spinning as fast as it could be? In many cases, it’s because while businesses are adding force, they’re not doing much - if anything - to reduce friction. It’s never going to be possible to completely eradicate friction from the sales flywheel, but by reducing friction while maximising force, it is possible to close more deals.

The best way to reduce friction is to build a frictionless selling framework that provides sales teams with a simple yet effective 3-stage model to minimise sticking points:

One of the biggest causes of friction is simply that sales teams aren’t able to sell. They have a desire to add force into the flywheel, but they lack the tools that allow them to do so. And so the first pillar of any good frictionless sales framework is to enable.

There are lots of different ways to enable sales teams to sell, including driving efforts into the techniques that drive the best results, adapting sales processes to boost productivity, and implementing new technologies such as automation and the video sales process to assist sellers and provide them with more time to develop their own frictionless approaches.

‘Frictionless’ in this instance essentially means getting rid of the differences between what sales teams are doing, and what buyers both need them to do and expect them to do. This can be achieved by better aligning sales processes with the buyer.

So take a moment to think about major sticking points in the buyer journey; areas where the buyer can cause the wheel to stop spinning. Sticking points could be an inability to engage with the team when needed. Or difficulty in scheduling a meeting. Or uncertainty regarding pricing. Teams should work to resolve these buyer concerns.

It’s clear that teams cannot keep operating as normal if they want to create a frictionless selling environment. Things need to change. Managers need to ensure that sales teams are not only open to change, but are willing to make the effort to adapt.

How can this be done? By creating a learning culture that makes it easy for sales reps to adapt. Ensure that teams have access to a range of necessary support resources such as documents and sales playbooks, provide access to real time analytics, and most importantly of all, be sure to coach your team effectively through disruption.

A Work in Progress

Creating a frictionless sales environment where more force is being added to the sales flywheel than friction is completely within the realms of possibility. However, it won’t happen overnight. The three pillars of the frictionless framework will need to be worked through over time, so stick with it. Don’t expect instantaneous changes. But do expect to form a solid and stable foundation upon which your frictionless strategy can grow. 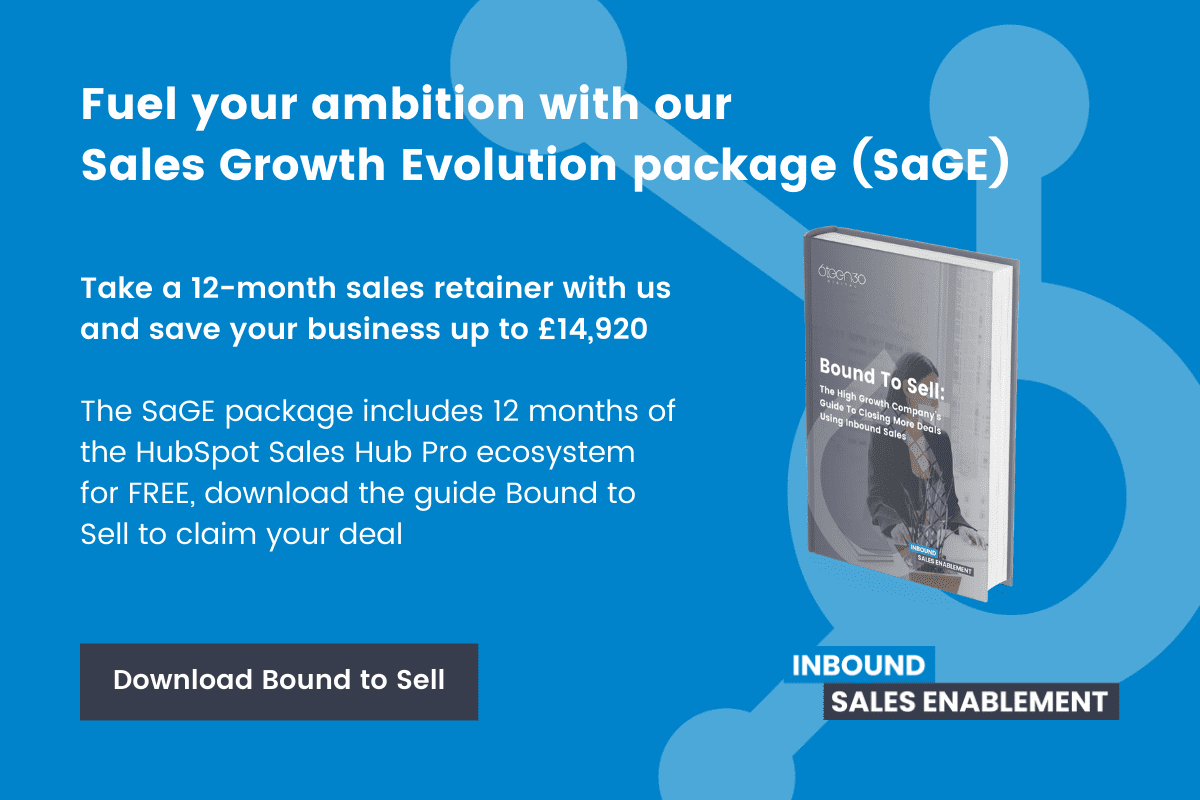