Leveraging Your Brand via Sports Clubs 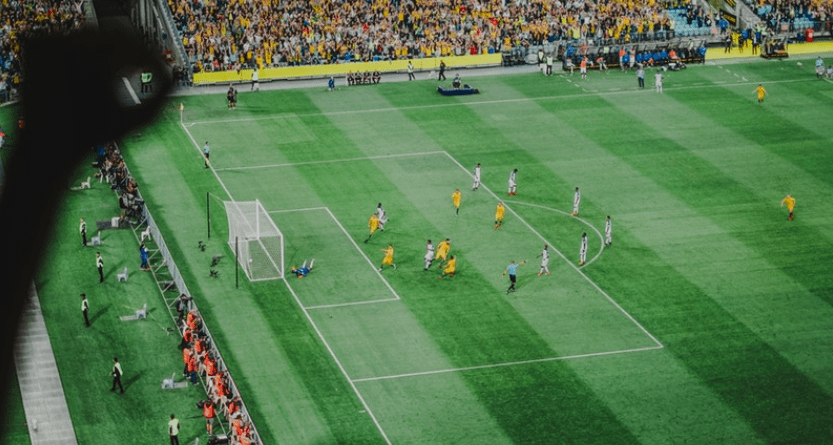 In this Growth Engine daily video, I want to talk about how you can leverage your brand by working with your local sports clubs. I'm talking more of the sort of professional clubs, over the amateurs, although there's a lot to be said about working with the amateurs.

The reason why I'm talking about professional clubs is just purely the size of the fanbase.I've got a real-life example to share with you, where we even got involved with Wakefield Trinity Wildcats, which for northern sort of Rugby League fans, you understand are a super league team.

If you think about it, try to get your message out there to a wider audience, to increase your reach as much as possible.

Can You Sponsor Your Local Sports Club?

But for other clubs, certainly, whether it's Rugby League, there's some tremendous value to be had out of Rugby League clubs. Certainly, the lower league football clubs and I'm sure, again, they're my two passions, football and rugby league, but I'm sure that there are tennis clubs.

Maybe not Wimbledon, but your tennis clubs or golf clubs, where they've got a big fan base. They might have, if it's a golf club, they might have a thousand members. Obviously, with Wakefield Trinity Wildcats, they got eight, seven, eight, nine, 10,000 people to home games.

So there's a lot of reaches there. Of course, this is a paid sponsorship discussion. But, here's a quick story.

Back in 2003, we got involved with the Wakefield Trinity Wildcats. A big shout out to James Elston and David Longo, who used to run at the time the community department at Wakefield Wildcats.

They actually just totally encompassed us. They said, hey, you're a Wakefield business, we heard you on Real Radio, and would you like to get involved with the Wildcats? Being a bit of Rugby League fan, and my father-in-law, David, he's a massive Rugby League fan, actually coaches rugby league.

I said, why not, let's have a chat. So we sat down with them, and we, first of all, structured a deal to sponsor their community programme, where we give them cars, sticking it up. We put rugby balls in all the local schools with our logos on them.

We got tannoy announcements, we got programme benefits, programme notes and exposure. Then that sort of extended, we got really good coverage with that. Then we extended it.

We took a box at the Wildcats. Then so we took our customers down for hospitality. Then we got involved further and we sponsored players like Michael Korkidas, Semi Tadulala, people like that who were top players in the club at the time. 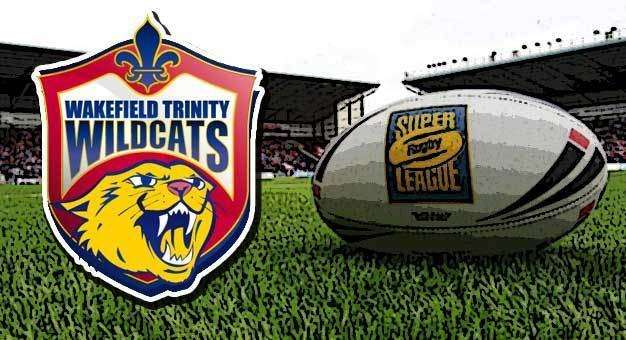 Past the main super league sponsors like Tetleys and the main shirt sponsors, whoever it was at the time. Ultimately, you don't have to go that far. The point I'm trying to get to is here is, if there's a club, and the demographics of that audience or that supporters.

In our case, we used to lease and finance vehicles, and we got seven or eight thousand people there watching Rugby League, and okay, yes, there are some kids in there, but the majority of the people in the audience were over 17 years old, so could drive cars or finance cars or lease cars at 18.

So it was a great opportunity for us to put our message in front of them plus get brand exposure, contribute back. The key factor I really want to get across guys is that those type of supporters, if they are genuine supporters, not the Roy Keane prawn sandwich brigade people, for you that are old enough to remember Roy Keane's outburst at the Man Utd prawn sandwich brigade.

But not those type supporters, but the real hardcore fans, especially the local sort of lower league stuff. They'll go to Brentford on cold November night, and travel 600 miles from Carlisle or whatever. They're real fans.

When you start backing your local team, and you start putting money into that club, and you start getting exposure, you will be surprised at the loyalty that they will give. You actually solve a question, why does David Beckham sponsor this brand?

Or why does a celebrity B, endorse this brand? Why do the companies pay them a lot of money to do that? They do that because the association of people buy into that sort of sponsorship.

So it's a bit of a rant this morning, a bit of a, just a free-rolling, what's on my mind more than anything. But identify a local club that's got a big fanbase, and we're not talking about 60,000, it could be five or six thousand. Look at the audience, are they relevant to the products and services that you sell?

Player sponsorship? Stands sponsorship. That gives you greater exposure to the good, and get your message out there, and try and tap into those, sort of loyal, sort of fans. Whether it be sports clubs or golf clubs or whatever else it may be. As I say, if you want any questions, as there's no real structure to this Growth Engine Daily today, I just wanted to sort of get this off my mind.